Pete Torrey has successfully closed over 1000 residential real estate transactions in his career, which spans five decades in the East Bay. He has closed over 400 in the Northgate Area of Walnut Creek, the most of any known Realtor in history!

Torrey, a former CBS-TV sports anchor, was the top selling agent for all the Century 21 offices in Contra Costa County on 13 occasions between 1977 and 2008. Pete and Zack were the top selling team in the East Bay for Century 21 for 2006 and 2007.

Pete, who spent his early childhood in Piedmont, raised his family in Walnut Creek where he currently resides with his wife of over 40 years, Jean, a native of Oakland. Earlier, he graduated from Burlingame High School before meeting Jean at San Jose State University where they both graduated in 1970.

Torrey lists as one of his proudest accomplishments his leadership in the “Save our Sports” campaign for the Contra Costa Association of Realtors when local high school sports were threatened with budget cuts in the 1990’s. Supporting community and school activities has always been a high priority for the Torreys.

With over 43 years of combined experience the Torrey Team has expertise in all areas of the East Bay including Rossmoor – one of the nation’s most popular senior communities. Pete has his “Senior Real Estate Specialist” Designation – one of only a handful of agents who carry that distinction.

Past customers and referrals make up the bulk of the Torrey’s Team business. They will eagerly provide a list of satisfied clients. “I won’t just sell you a house”, says Pete, “I will sell you a housing program that meets all your needs now and in the future”. 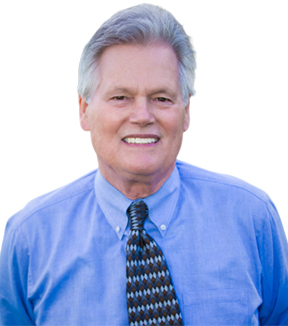 Thank you for visiting our page and getting to know The Torrey Team! Would you like a member to contact you for further information?

×
Welcome!
SUBMIT
Let's have a quick call to discuss how to avoid the biggest mistakes.

Thank you for viewing our Featured Homes.

Are there any questions we can answer on any of these homes?

It's amazing what strategic prep for sale can do! Would you like a free consultation on your home?

Thank you for viewing our Featured Homes. Are there any questions we can answer on any of these homes?